Create an Account - Increase your productivity, customize your experience, and engage in information you care about.

The Village Board of Trustees consists of 6 members elected at large, three of which are elected every two years to four year terms.

Terry was born and raised in the Village of Pontoon Beach. Terry is married to his wife, Kristen, together they have two daughter. He graduated from GCHS in 1998, attended SWIC to begin working on his degree in Fire Science. Terry is currently employed by Pontoon Beach Water District as their lead-man at the Highway Department.
Terry has been serving this community since the age of 16 when he became a volunteer Fireman at the Long Lake Volunteer Fire Department. In 1999 he became Senior Firefighter and is now serving as Fire Chief. Terry was elected to the Village Board in April 2011.

Linda has been a resident on Pontoon Beach for 31 years. She is married to her husband of 40 years Pete (Cliff), together they have two children, four grandchildren and two dogs. Linda attended GCHS and has completed coursework at SWIC in computers and education. Currently she is employed by the Granite City School District as a paraprofessional in the Special Education department, previously Linda was a state licensed daycare provider for 25 years.
Linda has held several positions in the Village including Secretary of the Pontoon Beach Library and Co-President of the Neighborhood Task Force. She was one of the first Police Commissioners and a volunteer with the Breakfast with Santa program.
Linda would like to encourage more family oriented businesses and activities in the Village for children. She would also like to establish neighborhood organizations throughout the community to ensure that the resident's voices and concerns are heard. Linda was elected to the Village Board in April 2011. 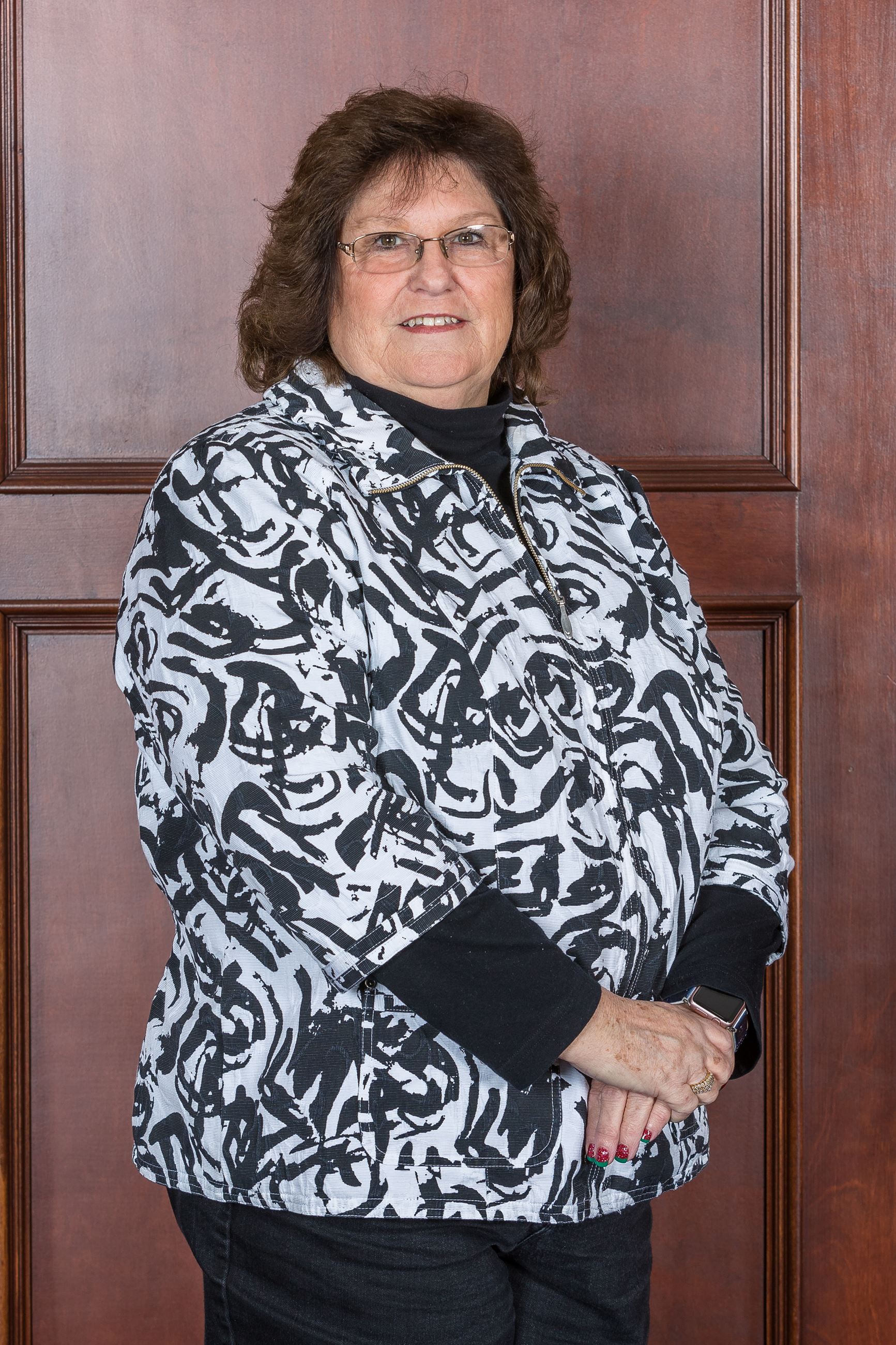 Christie moved to Pontoon Beach in 2012 and is a life-long resident of the area, growing up in Granite City. She attended Southern Illinois University at Edwardsville graduating with a Masters Degree in Public Administration. She has been employed in the healthcare industry for 20+ years which includes experience in a relationship management, contract negotiation\management, and finical analysis. Christie is an active member of Holy Family Catholic Church in Granite City. Christie has served as Trustee for Pontoon Beach since July 2020. She is chairperson of the Economic Development and Tourism & Hospitality committees. Christie also participates in other committees including Finance, Ordinance, and Annexation-Land Use. As trustee, Christie wants to see the community continue to grow in its commercial and recreational development ultimately ensuing Pontoon Beach continues to be a great place to live. She wants to hear the voice of the community and be their advocate  by representing them as trustee. 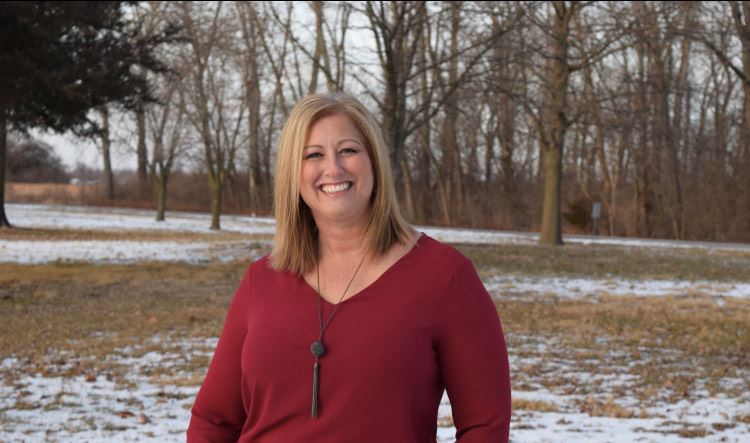 Steve has been a resident of pontoon Beach for 16 years. He is a 1984 graduate of granite city high school. He has four children Rylee and Mitchell Courtney and Landon. Steve has been employed by Anheuser-Busch for 16 years and currently works in logistics as operator. Steve is a member of teamsters local 6 and is a shop steward for his department. Steve has coached baseball, softball and soccer for 12 years for boys and girls. Steve wants to see the development of businesses within the village to not only service the needs of the community but to add tax revenue to the village. Steve has an open door policy to work with the community in any assistance they may need to resolve issues or ideas they may have. 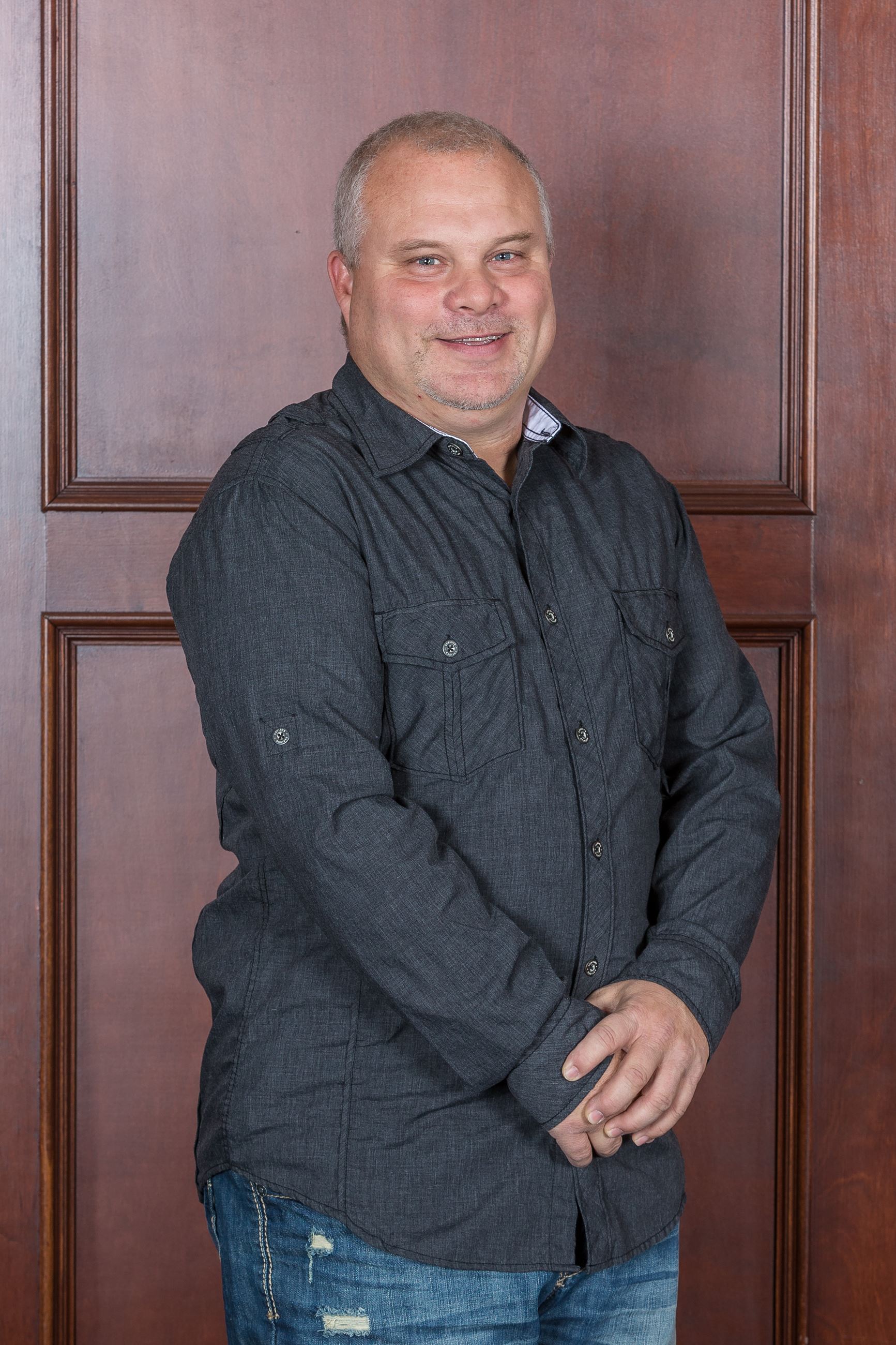 Bret has been a resident of Pontoon Beach since 1999 and has been married to his wife Tracy since 2002. They have two sons, a daughter and a grandson. Bret graduated from Granite City High School in 1990 and attended the University of Illinois to study sociology. He was employed at Schuncks Markets Inc for 26 years and left his position as the Customer Care Lead in 2021. He recently accepted the position of Parish Secretary\Office Administrator for St. Elizabeth Catholic Church in Granite City. In his role, he is a masterful listener and uses compassion and good sense to help the parish run smoothly. From 2008 through 2014, Bret served on both the school board and parish pastoral council at Holy Family Catholic Church and ultimately served as vice chairman of the school board and chairman of the pastoral council in his final terms. Bret  also volunteered as youth basketball coach for Holy Family School as well as coaching his children's teams in recreational baseball, basketball, softball, and soccer.  Bret is honored and excited to serve the community he calls home. He envisions the Village continuing to expand commercial development. Other areas of focus are continued improvement of infrastructure, parks and recreation, and providing superior police and fire services. Finally, he is interested in making sure that the Village stays up to date from a technology perspective. He is open to any and all feedback from the Village residents. He was elected to the board in April of 2019 to serve a two year term. 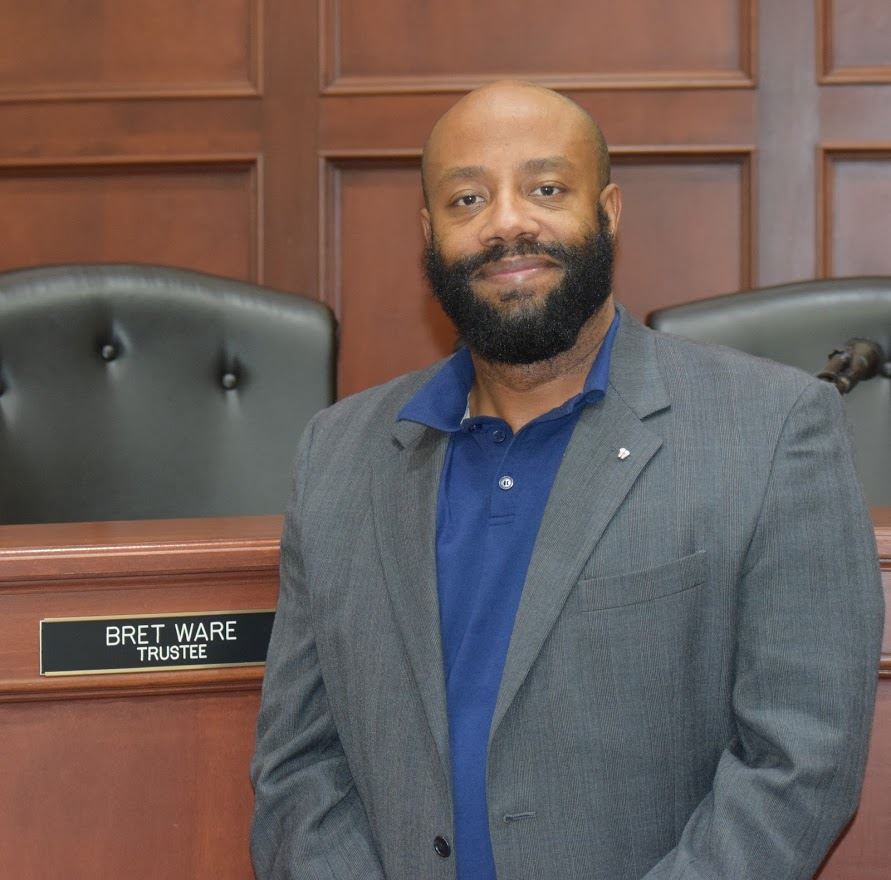